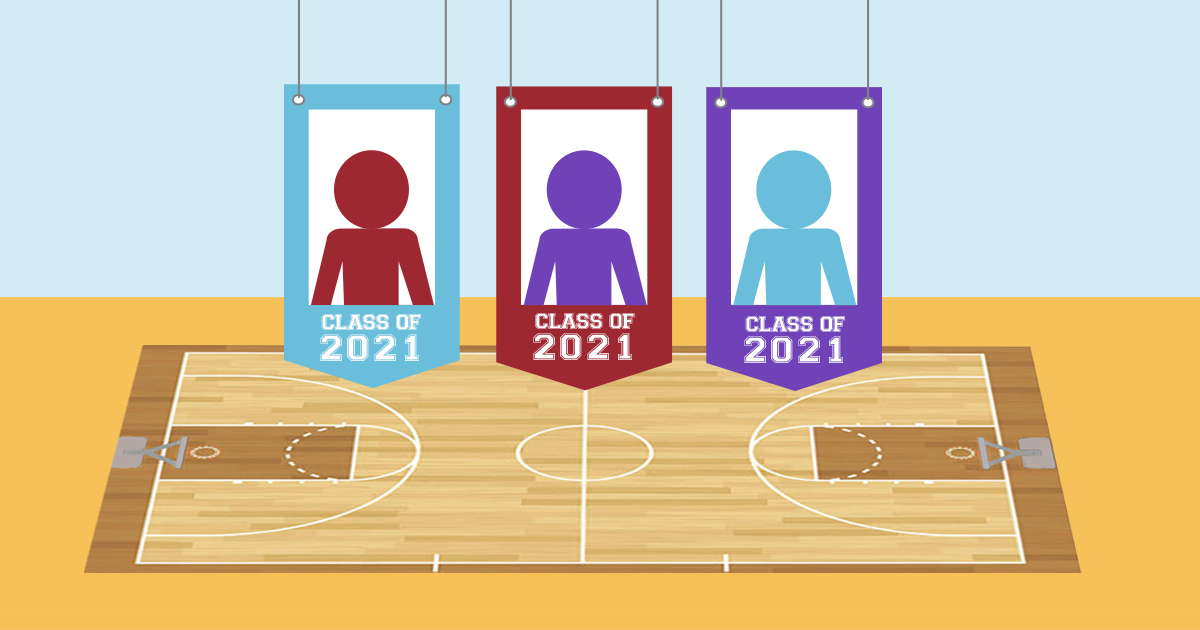 Think back to the best sporting events you’ve been to. You probably remember the crowd, the people you were with, the key plays and the atmosphere surrounding it all.

And as you envision these venues, they most likely share something in common: signage.

From high school to college, and all the way up to professional leagues, signs at sporting events make a lasting impression on spectators and add to the overall game day experience. While people show up for the actual game, there’s no denying the impact the ambiance of a location can have. 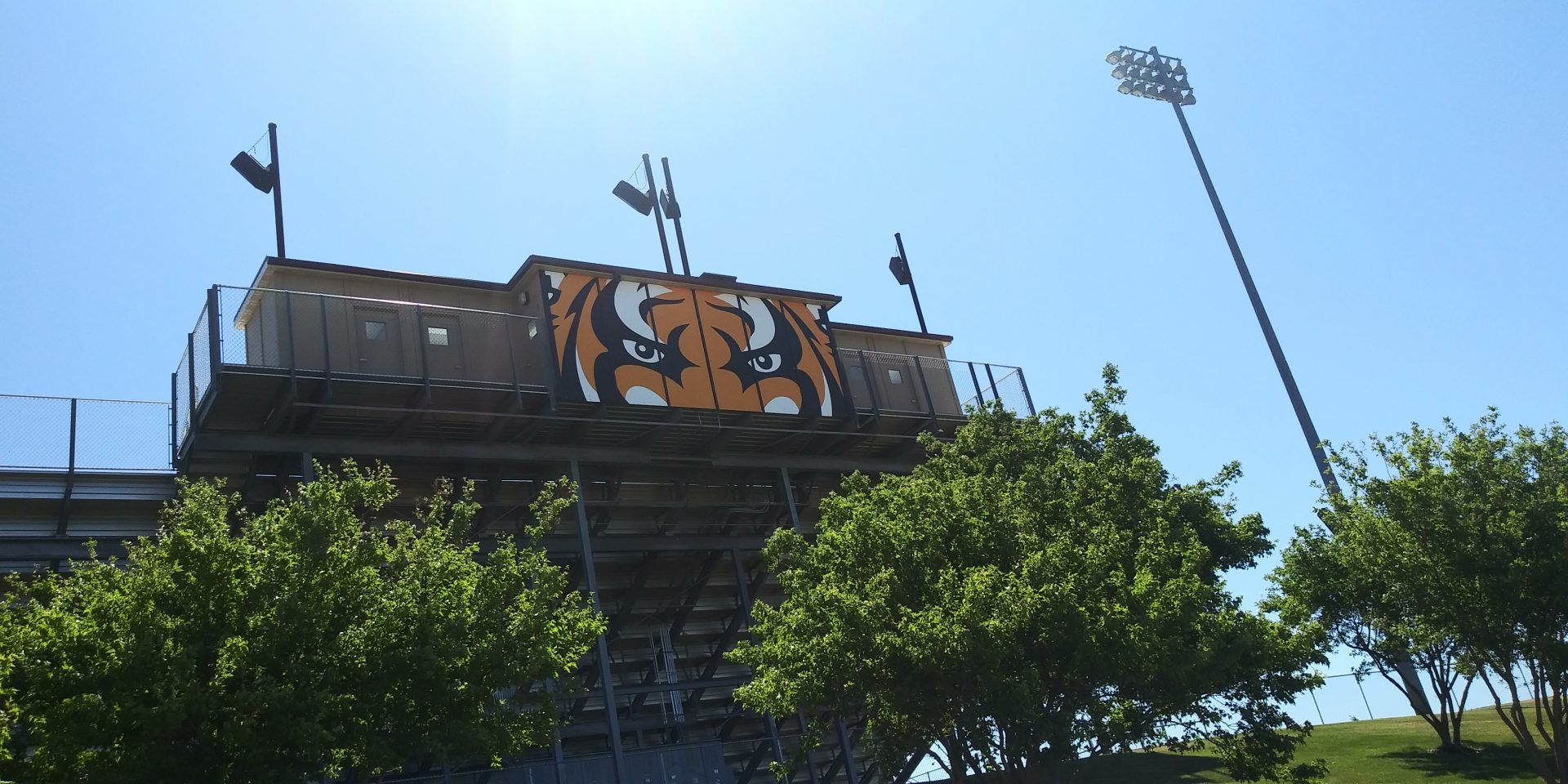 One of the best ways to use custom signage at a sporting event is by highlighting a team’s motto or values.

According to ESPN, the sign was put into place by Coach Lou Holtz, who told his players to hit it and remind themselves of those who came before them and made sacrifices to help them. Since then, the sign has been merchandised and become a famous part of their program.

Another instance of a famous display comes from Texas A&M University. As the school points out, their fan base has been called “The 12th Man” since 1922. To honor this moniker, they have installed permanent lettering in the stadium, creating a sense of togetherness and pride with their team and supporters.

These examples, and numerous others, illustrate how something as simple as a sign, banner or wrap can create an atmosphere that not only welcomes in spectators, but helps boost the morale of the players. 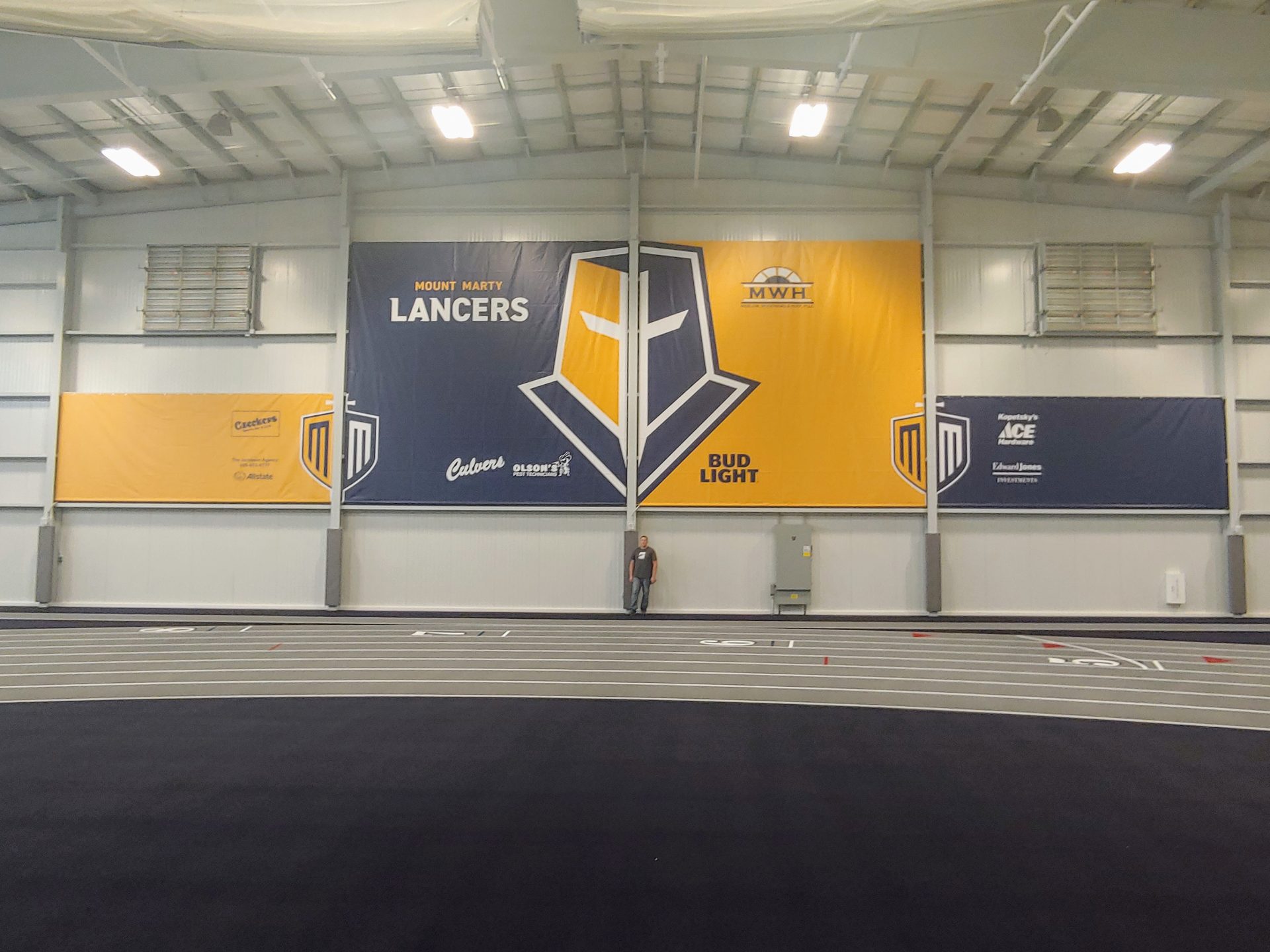 At the HS Sign Shop, we’ve made signs and banners for all sorts of sporting events, from small high school tournaments all the way up to South Dakota State University’s College GameDay display.

And while you may not be looking for a massive, revolutionary display, there’s still plenty of options to create an exciting game day atmosphere.

One of the most common displays you’ll see are individual player displays. These can be printed on banners, wraps or signs so they can fit in any location and maximize the canvas space of a venue. 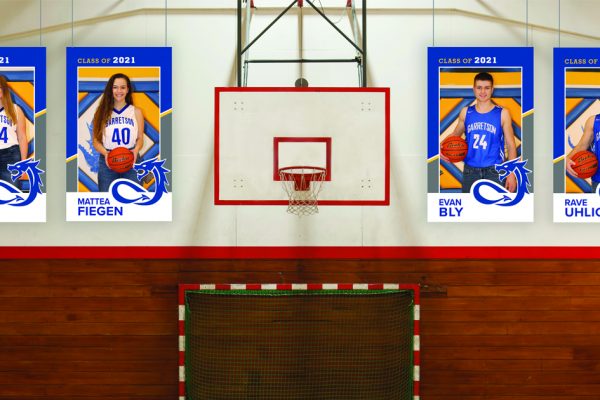 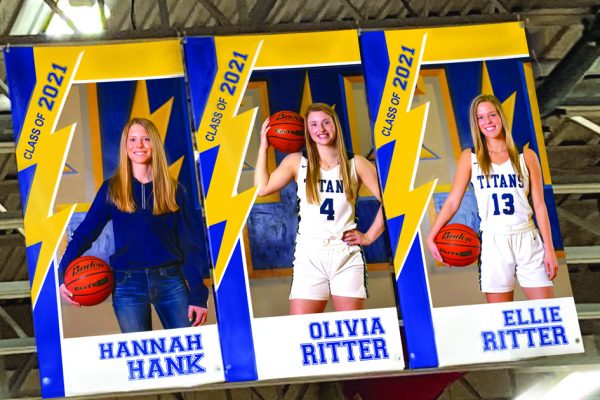 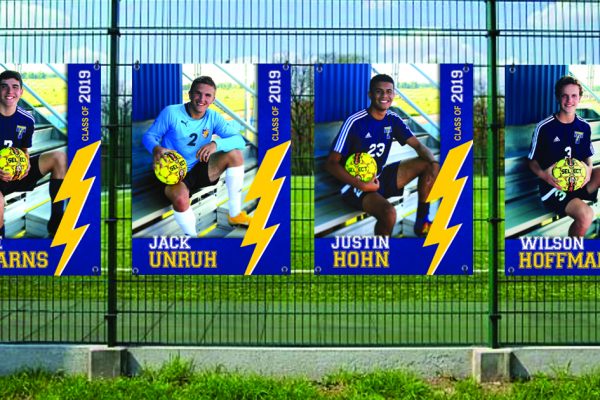 Another option is to wrap the walls of a gym with the school’s logo or fight song, creating a permanent display that can leave a legacy for generations.